The Color of Emotion 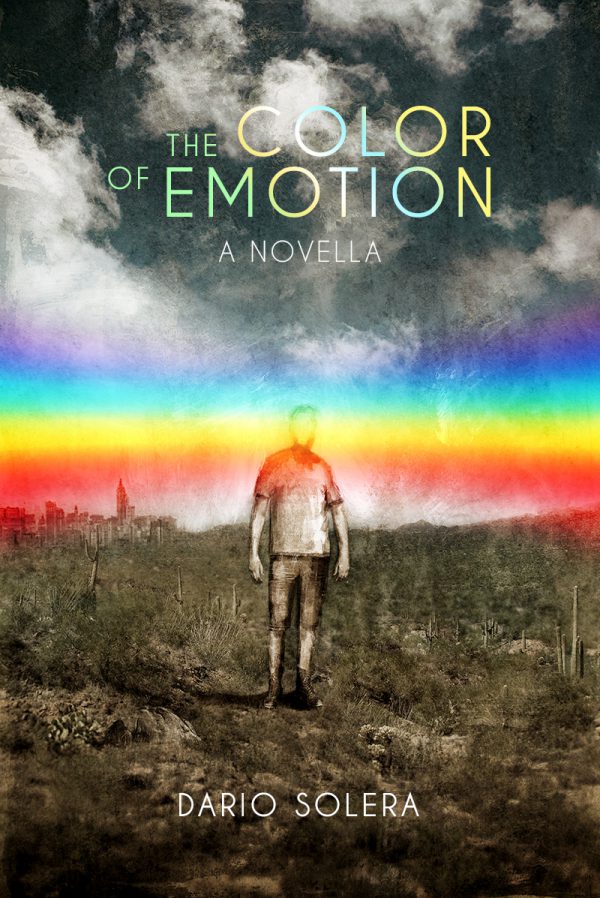 Liam’s life was normal—that is, as normal as it can get in what remains of Tucson after the explosive eruption of the Yellowstone Caldera.
Now, after a heinous accident at the factory, he is blind. Liam cannot see his little brother smile, he’s unable to enjoy the enticing view of Isabel’s body. He can no longer read. But he sees something else…
Inside Liam, the furious fight between wrath and guilt will make him murderer and savior, coward and brave, kid and man. Because, after all, Liam doesn’t care about his sight. He only craves redemption.

Can dark matter be created?
With that question in mind, physicist Sarah Davinson watches the screens as data trickles in from particle detectors. On the run from her past and far from home, it has taken her two years to design this experiment at the largest accelerator ever built, but its outcome is not what she expected.
She witnesses a fighter jet crashing into a Geneva building, but it’s only after people start appearing in a field north of the city that she understands that something is very wrong—and that it might be her fault. Sarah will have to fight her way through the chaos, trying to find her lost family while also keeping tabs on the powers that want to set their hands on her discovery.
Because what she has done has many interested—humans and aliens alike—and everybody wants a slice of the cake. 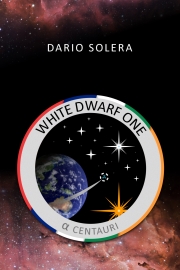 They came to Earth to teach us their science. Then they invited us to their home planet. We accepted.
Alex and his crew depart for a pioneering mission through the galaxy. But the journey is long and dangerous, and humans are not made for space.
White Dwarf One will take you on board a bare-bones spaceship, where the vessel’s claustrophobic reality will be disturbed by something no one had foreseen: friends turning to foes. To survive, the crew will have to make decisions that will affect the outcome of the mission as much as the future of humanity.​ 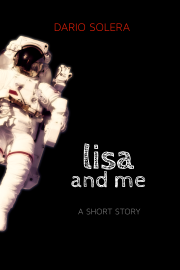 We’ve been sent in space to search for signs of life – other than human, that is.
I’m in charge of the mission, and clones help me to keep this wreck of a spaceship running. In exchange, I look after them. They tend to be fragile.
But not all clones are created equal, and that is my problem.